Each month MTV showcases the hottest emerging talent as part of MTV Push live nights and on the 5th June will come to Plymouth to kick off Music Week in style! MTV Push will be hosting the official Music Week launch party at The Treasury with a selection of stripped back, exclusive live performances.

Get Tickets
via Helm

Get Tickets
via Festicket

With her powerfully vulnerable lyrics and sincerely breathtaking voice, Malika Hamzaa is an artist whose music sounds emotionally-wise beyond her 20 years of age. As the London singer-songwriter – who goes, simply, by Hamzaa – says, “The most beautiful thing about humans is that we can speak; that we can say how we feel and voice our opinions”. This expressiveness that she sees in human nature is something that seems to resound innately and effortlessly in her soulful, R&B-pop, not least on her stunning EP, 2018’s First Signs Of Me. Hamzaa has been rising steadily into the public consciousness this past year: there was her sold-out debut headline show at London’s St Pancras Old Church, followed at the start of 2019 by another sell-out performance, this time at Omeara – the show got a four star review in the Evening Standard, who compared her to a 19-era Adele. She has supported Ray BLK; been called “the real deal” by The Line Of Best Fit; received radio support across tastemaker platforms like Repezent, national stations like Radio 1Xtra, and Julie Adenuga’s Beats1 show; not to mention co-signs from Stormzy, Wretch32 and Ghetts, who both hopped on part two of her sublime track ‘Breathing’. On top of all this, last year when when she only had two songs out, the executive producer for BBC institution Later… with Jools Holland heard her on the radio – what followed, very quickly, was a sublime debut performance on the show. 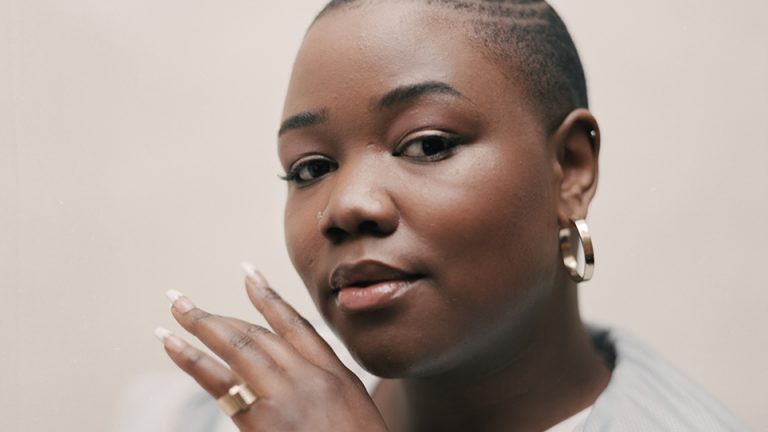 East London born & bred, 20-year-old Jvck James is already creating a buzz with his blend of R&B music. 2018 was an incredible year for Jvck, winning over an army of fans across the UK, Europe and the US releasing critically acclaimed tracks including ‘Extroverted Lovers’, ‘Easy’, Wine’, ‘Fears’, ‘Wave’ and the fan favourite ‘On My Way’. His live shows are where Jvck really excels. After selling out his debut London headline show in July 2018, Chronixx brought him out on stage as a special guest during his London show in Nov, before been personally invited to support Mahalia on her UK tour and the new queen of R&B Ella Mai on her recent UK and European tour including two sold out nights at Shepherds Bush Empire in Jan 2019. 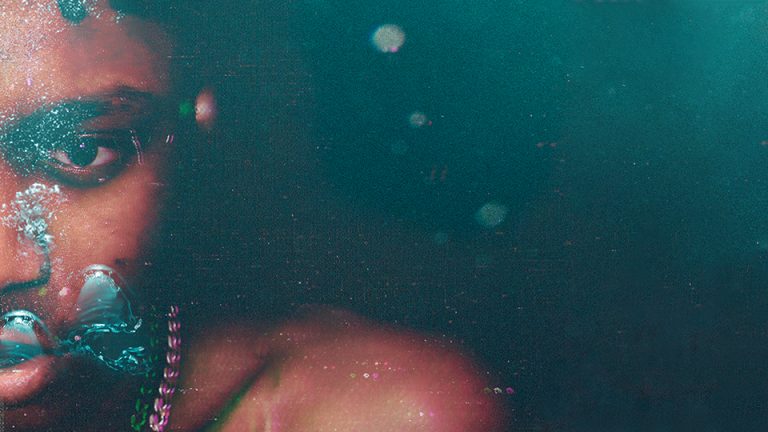 Ray BLK, real name,  Rita Ekwere, is telling her story on her own terms. It was after university where she studied English Literature that Ray decided that she wanted to pursue music full time. She started writing songs from her experiences of love – unlike many of her peers, it wasn’t club culture that ignited her desire for making songs you could dance to, it was heartbreak and girlhood. “I went to clubs sometimes and I’d think, ‘I want to channel that energy’ but I’d never really listen to those sort of songs” she says, “so I just kind of made what I listened to which was more soulful songs and rap songs as opposed to chasing a club banger.” In the background of her success, Ray was in a relationship that she says, set the foundation for this project, Empress. While she was touring, she was also writing, fresh from the thrill of love and the dizzying excitement of learning about herself as an artist and a girl approaching womanhood. 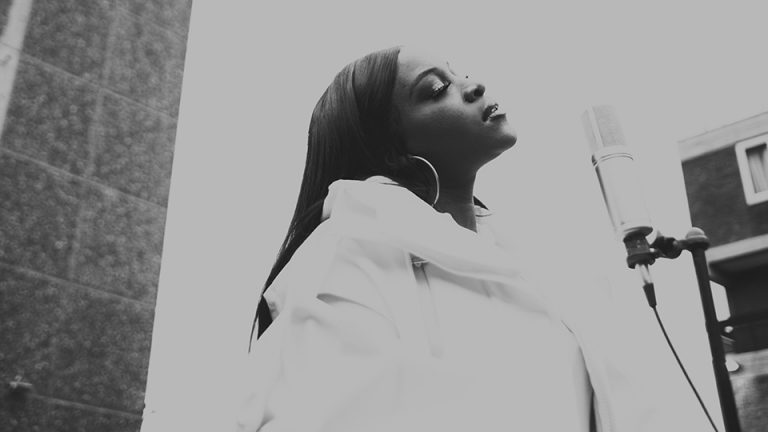 James, infamously known as Sushi Sound, is an emerging talent bringing a fresh flavour to the growing urban music scene in Plymouth. His humble beginnings started in Croydon, South London, but after moving to Plymouth originally as a dental student, he discovered a spark and flare for music. What started as making beats on his PC and sending cheeky freestyle voice notes to his mates soon erupted to the name Sushi Sound being announced on stages all around Plymouth. His recent musical accolades include his earth-shattering performance at Sauce & Vibes 7, supporting Sneakbo onstage at Pryzm Plymouth, and a catalogue of radio play including plays on BBC Introducing Devon and Cornwall hosted and hand-picked by Sarah Gosling and co. From Sushi, you can expect a mixture of warm vocals seasoned with a witty and fun rap style. 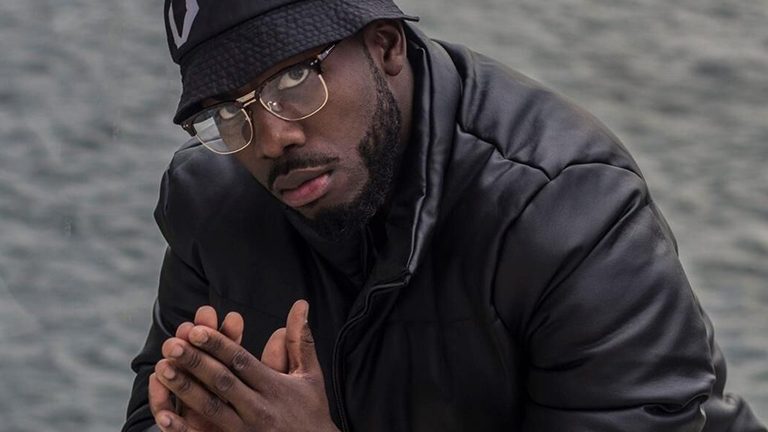 Tinea Taylor will be your host for MTV Push

Tinea Taylor can be heard on Kiss FM UK Saturdays from 12pm and weekdays on KissFresh 3pm – 7pm. In 2016 she joined the MTV family, where she can be seen hosting the digital news weekly on Wednesdays. Beyond this, Tinea voices numerous other TV and radio campaigns for Spotify, Channel 5, iTunes and MTV, as well as frequently DJ’ing at Ocean Beach Ibiza and playing popular spots; Plaza Beach and Aqua Mist in Marbella and BH Mallorca in Magaluf. 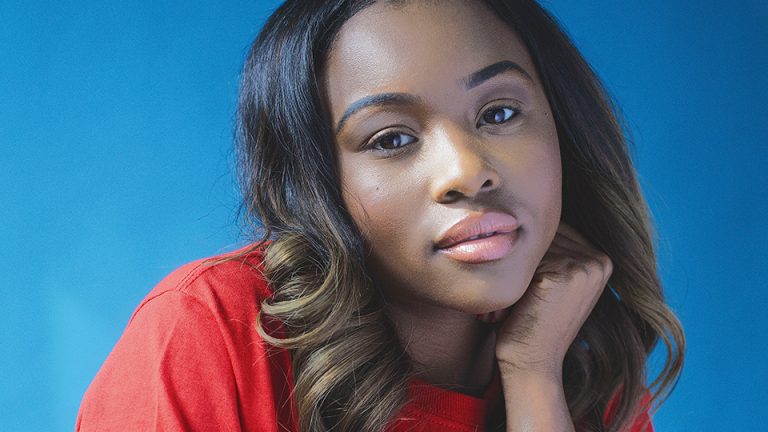